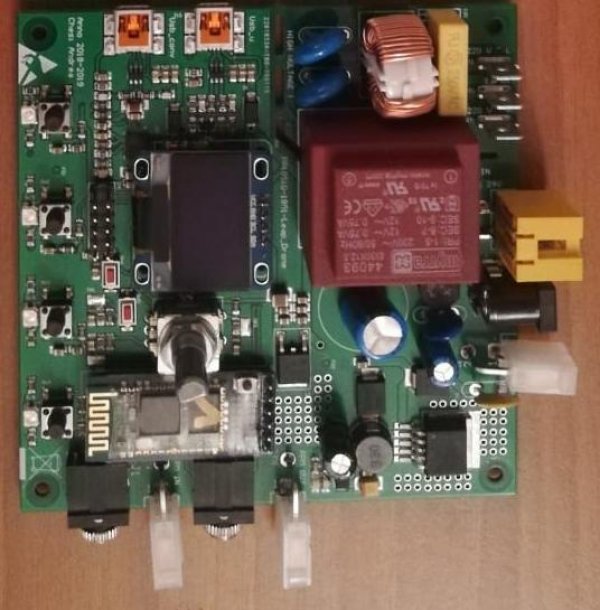 My project it's called leap-drone, which is composed of: a quad-copter, PC, DIY PCB and Leap-motion. those are the main devices that allows my project to work. The goal that I try to reach is to make easier for everyone to control a quad-copter, because the traditional way that make use of a joystick can be uncomfortable and hard to understand, with Leap-drone the quad-copter, moves according to hands movements.The right hand represent the quad-copter plane, with this hand you can control pitch roll and yaw. with your left hand you only control the throttle.

How the device s are interconnected together?
the leap-motion is an infrared camera that send the frames of the hands to the computer. Which take this frames and by making a lot of calculation based on the image processing theory extract the useful values. So this values are sent to my homemade PCB that transform the USB or blue-tooth values in a single PPM signal (pulse period modulation). This signal is sent to a transmitter and so the quad-copter finally reach the values.
Italy
WEB TWITTER 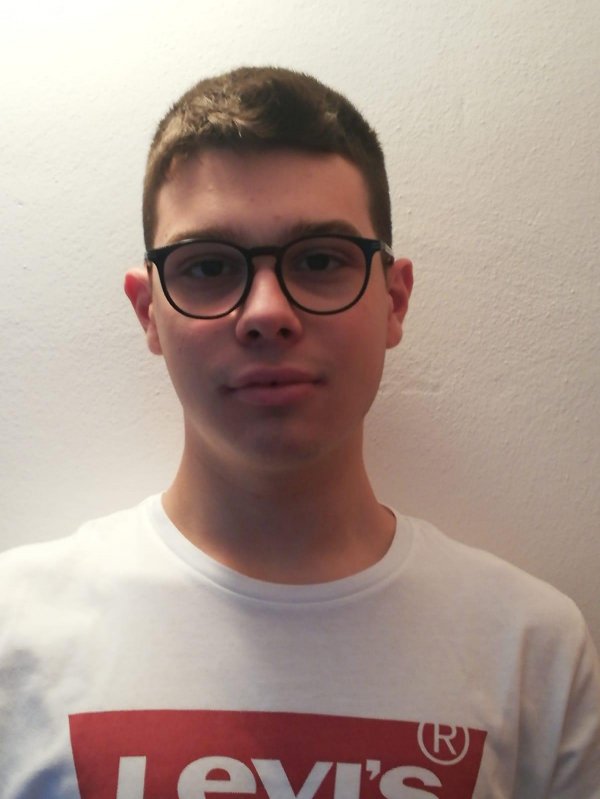 During this school year Andrea Chesi attended the fifth year of the electronic and robotics specialization of the IIS Tito Sarrocchi of Siena and will face the state exam in early July.
An electronics enthusiast, he has developed in recent years various projects related to robotics increasingly complex, exhibiting them at various fairs and electronics markets, and achieving great success.
Since last year Andrea has been attracted by the new bridges of augmented reality and specifically from "leap motion" infrared cameras that can recognize hand movements.
The challenge with the "leap motion" began last year, controlling with a hand movement a simpler system consisting of a ball in a rocker plane.
In this school year Andrea wanted to deal with a more complex system, piloting a drone without a classic radio-command, using only the movement of the hands.
The project also created a site that illustrates the various parts of the project and the results obtained with an interesting video of the drone flying, piloted only with the hands.