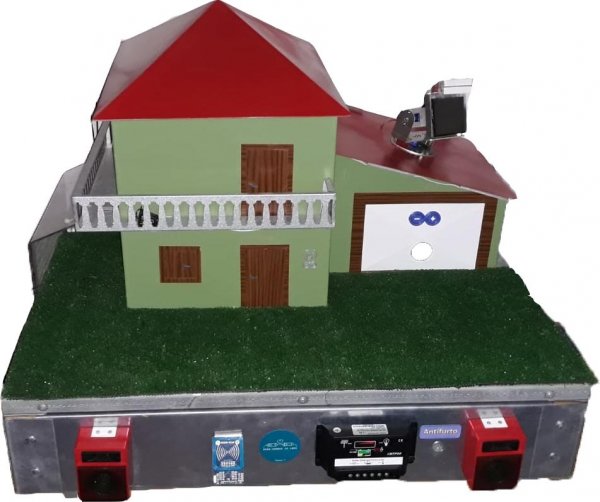 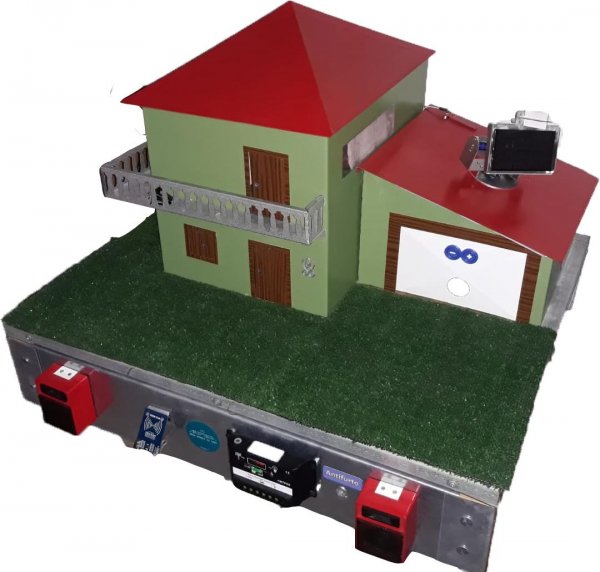 La Casa del Futuro - The House of the Future

This project is a home automation in miniature ... It is not a normal home automation but it is an innovative house that points to the future because it is also environmentally sustainable. The structure was printed with a plasma laser and subsequently folded with a hydraulic press, it took about 2 years to finish it. This home automation system is equipped with a solar panel that follows the sun with the respective photovoltaic system to maximize the capacity of the solar panel, also uses the wind to recharge the lithium batteries ... there is a video surveillance system with facial recognition cameras of the master (using a raspberry pi Zero with a Pi camera). In this project, each component can be controlled from an app either remotely or locally, control is also possible from a web page (opening and closing of doors, windows, fountain, curtains, shutters ...). Outside there is also a domotic greenhouse for the cultivation of fruits or vegetables, an addition I will make is the insertion of a drone when the alarm will be activated .. it is a very valid but above all involving project for the public. 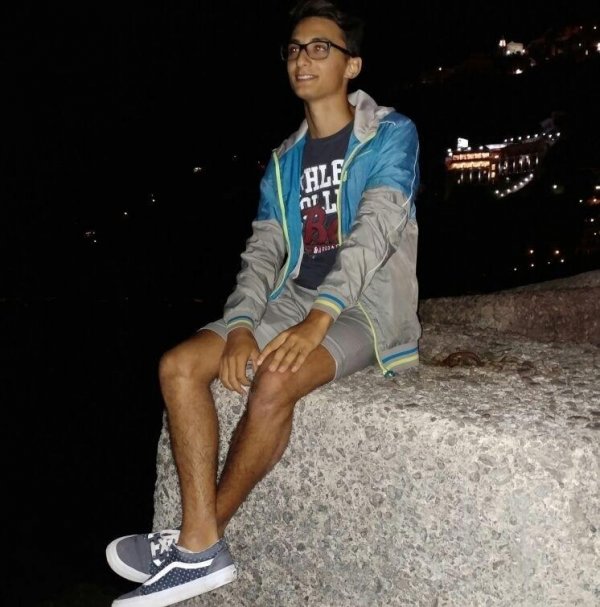 Giovanni Mannara (Salerno, 5 May 1999) to share his passion and his ideas opened a YouTube channel called Ingeimaks, where he publishes videos about technology and programming, but above all the realization of various innovative projects. This passion for programming was born thanks to the Arduino Co-founder, Massimo Banzi, who, by distributing a card called Arduino, attracted Giovanni's attention.