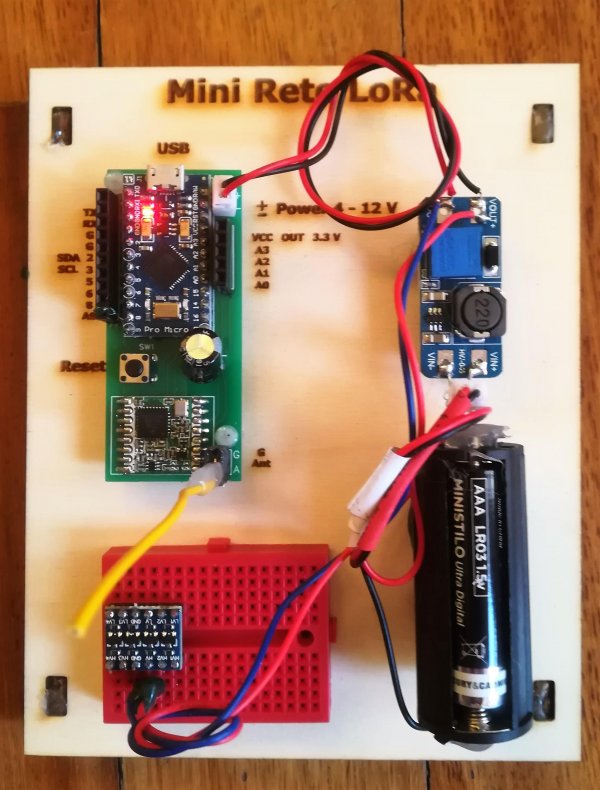 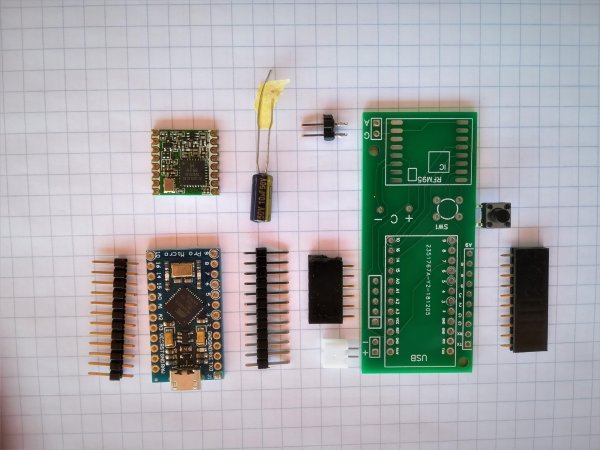 ProMicroLoRa is a home-brew board that allows a LoRa modulation radio connection on the free 868 MHz frequency. It is economical, consumes little energy, goes very far, requires little software that can be managed with the Arduino IDE and interfaces with many different sensors. ProMicroLoRa is ideal for all those "outdoor" applications where sensors transmit data, but a WiFi network is not available or a network structure like LoRaWAN does not exist. Some functional applications will be exposed such as: measurement of water turbidity, atmospheric particulate, landslide alarm, intrusion alarm. A receiver, made with the same board and which could be miles away, is able to retransmit data to an Internet server via WiFi.
Italy
FACEBOOK 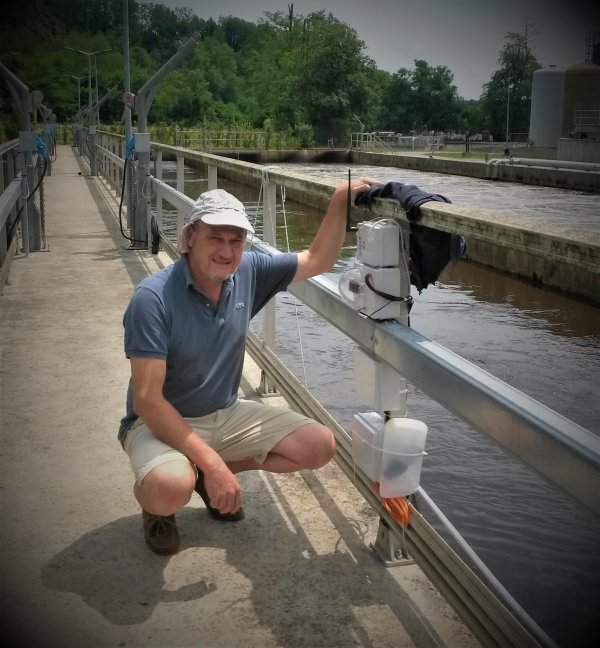 Paolo Bonelli is a maker, passionate about scientific DIY and Citizen Science. He graduated in Physics at the University "La Sapienza" of Rome and specialized in Atmospheric Physics at the Air Force then working as a meteorologist. Subsequently he continued his activity in research companies in the electricity sector, where he dealt with meteorology applied to renewable energy and the environment. Since 2014, Paolo collaborates with Wemake s.r.l. of Milan, where he holds courses and workshops on electronics and the construction of sensors for the environment. He participated in the Maker4Dev project collaborating with a FabLab in Burkina Fasu. He built and installed a meteorological station at Cascina S. Ambrogio in Milan, applying LoRa radio technology for real-time data transmission over the Internet. He collaborates with university research groups in the field of collecting environmental data relating to the water sector. Paolo manages the site www.coscienzambientale.com and the homonymous page FB . He has been a teacher at the SIAM school in Milan and at the Fastweb Digital Academy.
#Education #Food & Agriculture #Home Automation #Internet of Things #Science
B31 (pav. 8) - Bonelli
2019
Back Data updated on 2022-11-08 - 10.59.34 am