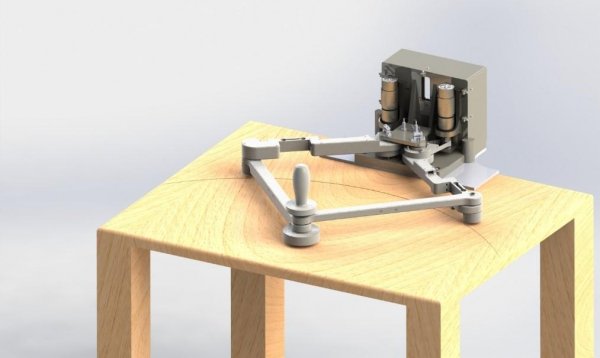 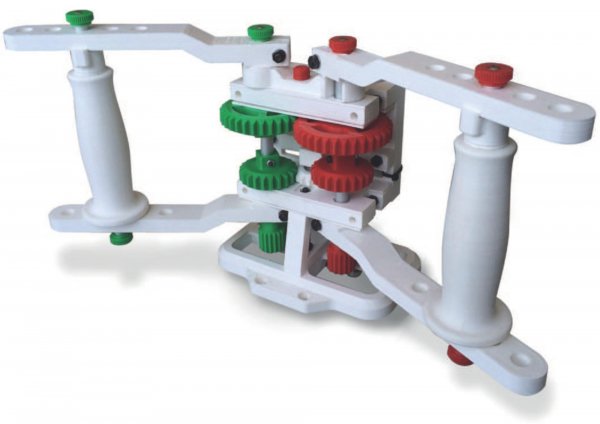 PLANarm2 is an end-effector-based parallel robot for neurorehabilitation. It allows the patient to practice planar movements of his hand, exploiting both elbow and shoulder movements. The movement of the manipulandum held by the patient is controlled by two motors. The device is equipped with two load cells to measure the force exchanged with the patient. Force-based and adaptive control algorithms enable the device to help the patient in performing rehabilitation tasks according to his capabilities and his level of impairment. A graphic environment proposes interactive and engaging tasks. The device has been designed to be clamped on one side of a table, also in a domestic environment. The modularity of the ROS-based control system will enable a straightforward integration of additional devices.
The device has been designed for neurological patients, particularly those affected by stroke, one of the main causes of long-term disability in the world and the most common in Western countries. The number of patients having difficulties in performing activities of daily livings due to physical disabilities is constantly increasing, while the number of therapists and caregivers is increasingly inadequate, creating an unmet market need. Moreover, patients can typically beneï¬t of a period of hospitalization in the ï¬rst weeks after stroke. However, after this period, they require to continue intense and assisted rehabilitation therapies at home. For this reason, the device has been designed taking into affordability, easiness of installation, encumbrance and modularity, typical of a domestic environment. 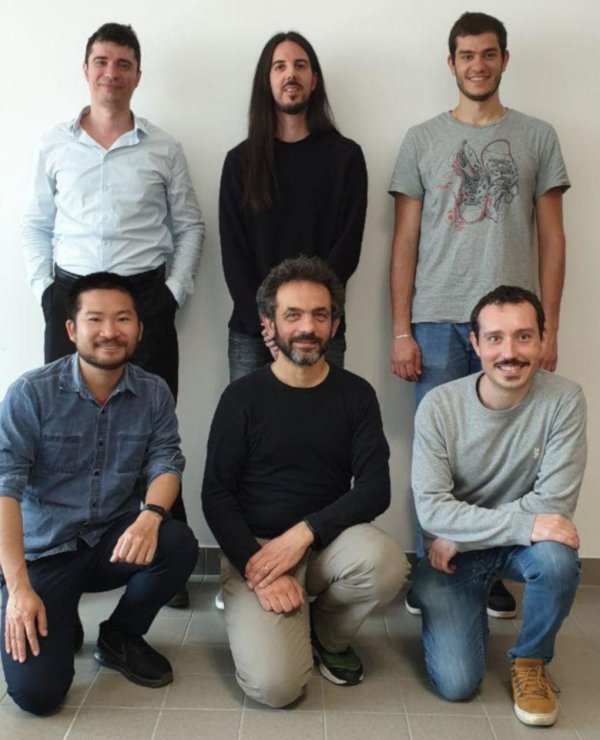 The Robotics for Rehabilitation team at the Institute of Intelligent Industrial Technologies and Systems for Advanced Manufacturing of the National Research Council of Italy (CNR-STIIMA) develops robotic technologies for rehabilitation. Starting from medical requirements, new devices are conceived, designed, realized and programmed taking the most of the interdisciplinary expertise of the team members.
#3D printing #Open Source #Robotics #Wellness & Healthcare
B1 (pav. 7) - Consiglio Nazionale delle Ricerche CNR4All#
2019
Back Data updated on 2022-11-08 - 10.59.34 am