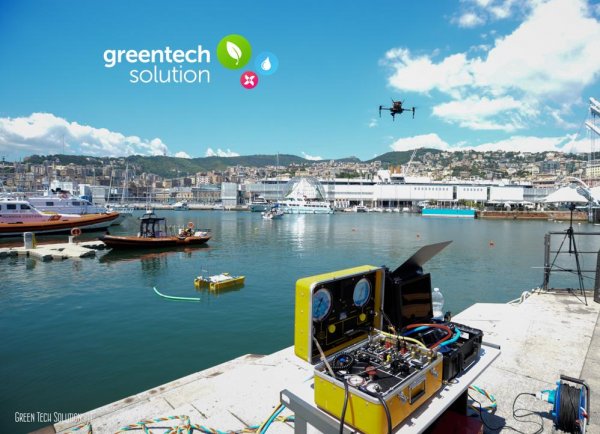 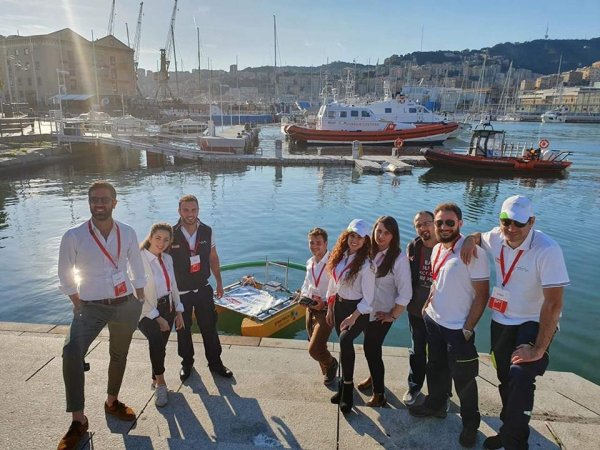 Knowledge of innovative aerospace technologies and automation has allowed the team to face the innovative technological aspects of the process automation idea. Development of automatic systems, integrated with the territorial context in which they operate, be it aerial, marine or terrestrial, able to recognize and classify the characteristic elements of the investigated area, capable of performing specific operations, is our answer to the need for processes efficiency whether they relate to environmental protection or to industrial and safety areas.
Italy
FACEBOOK 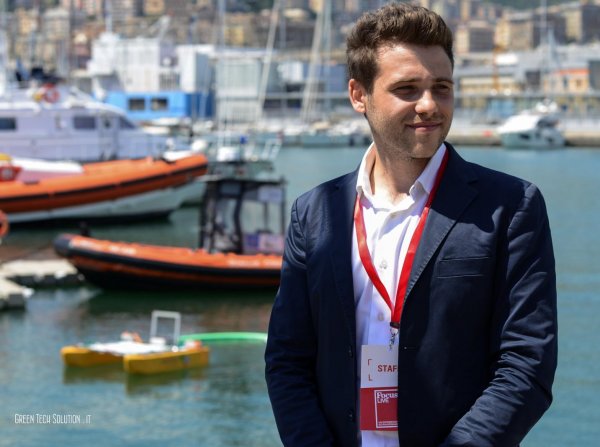 Green Tech Solution was born from the idea of â€‹â€‹Emanuele Della Volpe who acquired the title of Aerospace Engineer in 2015 graduating from the University of Naples Federico II and successfully completed a second-level master's degree as an aerospace designer at the Campano Aerospace District (DAC) in which it was also possible to investigate the issues of technological innovation and automation by personal interest. At the same time he was interested in the study of environmental protection issues in the marine environment, and he began an independent R&D course aimed at demonstrating the feasibility of an automatic system for safeguarding the sea from floating solid waste, named Ltter Hunter, creating scale prototypes and management software of automatic missions. He carried out the Selfiemployment course at the Chamber of Commerce of Avellino in which he had the first tools available to approach the problems of market characterization and the adaptable business model. In recent years the role of research fellow at the Department of Sciences and Basic Technologies of the Parthenope University has been a further completion of the training that has allowed the creation of the academic and professional network at the base of the innovative idea and the company projects. Nowday several collaborations were formalized with Universities such as Federico II of Naples, University of Siena, CNR, IREA, DAC as well as with different entrepreneurial realities of the national territory.
#Aerospace #Artificial Intelligence #Drones #Education #Energy & Sustainability #Food & Agriculture #Home Automation #Internet of Things #New Manufacturing #Open Source #Recycling & Upcycling #Robotics #Science
B11 (pav. 3) - Emanuele Della Volpe
2019
Back Data updated on 2022-11-08 - 10.59.34 am