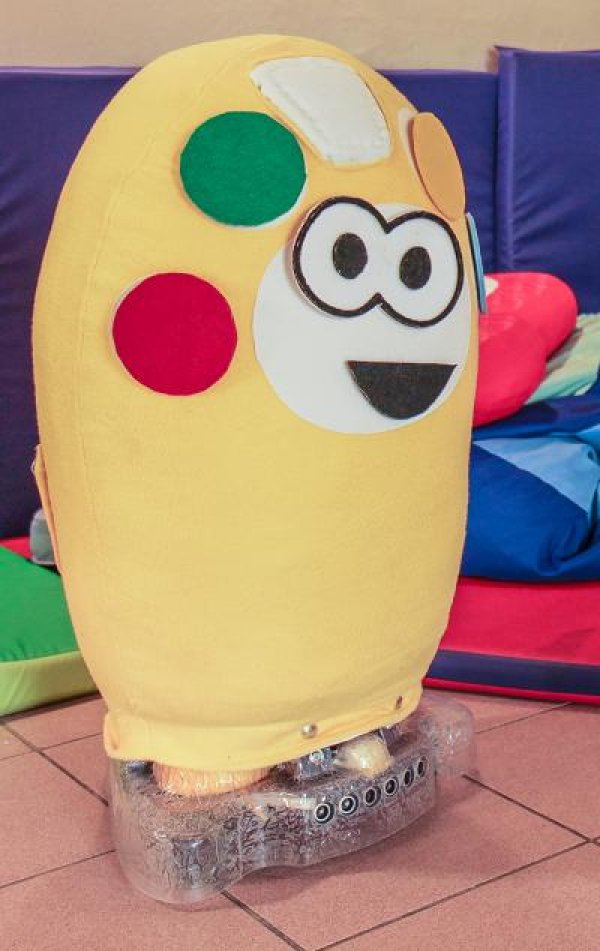 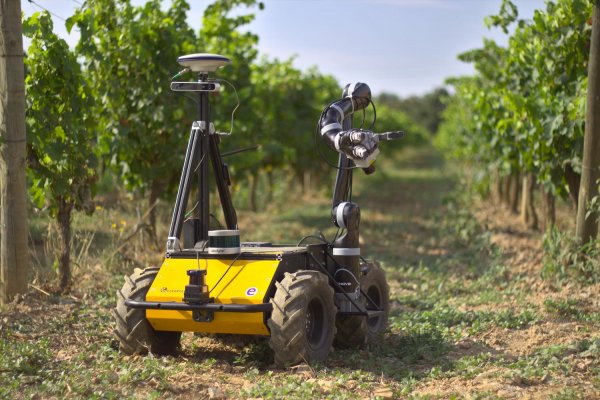 Since 1990 he is coordinating the AI and Robotics Lab at Politecnico di Milano (AIRLab http://www.deib.polimi.it/eng/deib-labs/details/21).

He has been nominated Fellow of the Alta Scuola Politecnica (http://www.asp-poli.it) in 2012. He is among the founders of the Italian Association for Artificial Intelligence (AI*IA) and the Italian Regional Interest Group of the IEEE Neural Network Council, now Italian Chapter of the IEEE Computational Intelligence Society (Chair from 2008 to 2010). He has been from 2003 to 2006 coordinator of the Working Group on Robotics of the AI*IA. He participated since from1997 to 2010 to the Robocup initiative (member of the Executive Committee from 2002 to 2010 (http://www.robocup.org)).

He is currently in charge of "Informatics", "Artificial Intelligence", â€œRobotics and Designâ€, and "Soft Computing" courses at the Politecnico di Milano. He has given and gives courses about "Uncertainty", "Fuzzy Logic", "Soft Computing" and "Designing Interaction" within the PhD program of Politecnico. He has tutored more than 150 Laurea (Master) Theses, some ERASMUS Theses, Alta Scuola Politecnica theses, and 12 PhD Theses in the AI, Machine Learning, and Robotics fields.

He has participated and leaded several EU, national, and industrial projects. He was also representative for Politecnico di Milano in the EU Networks of Excellence on Fuzzy Systems, and on Qualitative Reasoning, and he was National Representative in the COST Action LUDI â€“ Play for Children with disabilities.

Since 1989, he has realized with his collaborators and students more than 50 autonomous robots. Among the recent awards, he won the Kazuo Tamie Award for a robot to support therapy with autistic children.

In 2015, he co-founded the NovaLabs company (www.novalabs.io), based on research results developed with PhD students in collaboration with ST Microelectronics, i.e., a HW/SW system consisting of modules that make it possible to implement with a plug-and-play approach electronics and basic control of professional, autonomous, devices and robots in a very short time.
---------------------------
Matteo Matteucci - "Laurea" degree 1999 (Politecnico di Milano), MS 2002 (Carnegie Mellon University), PhD 2003 (Politecnico di Milano) is Associate Professor at the â€œDipartimento di Elettronica Informazione e Bioingegneriaâ€ of Politecnico di Milano. In 1999 he got a Laurea degree in Computer Engineering at Politecnico di Milano, in 2002 he got a Master of Science in Knowledge Discovery and Data Mining at Carnegie Mellon University (Pittsburgh, PA), and in 2003 a PhD in Computer Engineering and Automation at Politecnico di Milano (Milan, Italy).
He is actually working in both Robotics and Machine Learning, mainly developing, with a practical perspective, techniques, models, and methodologies for the deployment of adaptation and learning on autonomous (robotics) systems in real world dynamic environments. His research is on robot perception and world modeling, robot and autonomous system benchmarking, autonomous robot architectures, middleware for robot integration, computer vision, and all sorts of learning machines (i.e., neural network, decision trees, mixture models, Bayesian networks, etc.) applied to robot perception in real world scenarios.
He has published more than 50 (peer-reviewed) papers on international journals, 25 papers in International Books, and more than 150 (peer-reviewed) contributions to international conferences and workshops. He is part of the Program Committee of several conferences on Artificial Intelligence and Robotics, he is in the Technical Committee of Intelligent Autonomous Vehicles of the International Federation of Automatic Control, and he serves as a reviewer for international journals and main conferences in his field of expertise.Â
He has been the Coordinator of the European project RAWSEEDS â€“ FP6-045144 (2006-2009, http://www.rawseeds.org) a Specific Support Action in the FP6 for the development of a benchmarking toolkit for multi-sensor SLAM algorithms. He has been the National Scientific Coordinator (Principal Investigator) of the ROAMFREE project (2009-2013, http://roamfree.dei.polimi.it) for the development of method for the robust estimation of robot odometry by sensor fusion funded by the Italian Ministry for the University and the Research (MIUR) under the PRIN 2009 program.Â
He has been the Principal Investigator for the Politecnico di Milano of the FP7 project RoCKIn and Project Technical Manager of the European project ALMA (2013-2016, http://www.alma-aal.org), funded under the AAL Joint Program, for the realization of an Ambient Assisted Living system to support the autonomous mobility of the elderly. He has been Principal investigator for Politecnico di Milano of the H2020 project RockEU2 and for the development of the European Robotics League, of the H2020 project SciRoc for the development of a novel Smart City and Robotics competition, of the H2020 project DeepField for the study of deep learning techniques in field robotics.
---------------------------
Francesco Amigoni got the Laurea (5 year) degree in Computer Engineering from the Politecnico di Milano in 1996 and the PhD degree in Computer Engineering and Automatica from the Politecnico di Milano in 2000. From December 1999 to September 2000 he has been a visiting scholar at the Computer Science Department of the Stanford University (USA). From February 2002 to April 2007 he has been an assistant professor at the Dipartimento di Elettronica e Informazione of the Politecnico di Milano. From May 2007 he is an associate professor at the Dipartimento di Elettronica, Informazione e Bioingegneria of the Politecnico di Milano.

His main research interests are at the intersection of Artificial Intelligence and Autonomous Robotics, in the area of multiagent and multirobot systems, in which multiple intelligent systems, called agents, interact with each other in software or physical environments. He studies and develops models and algorithms for coordinating autonomous decisions of agents in applications that include exploration of unknown environments, information gathering in dangerous environments, management of space systems, water resources, and electrical energy, and anomaly detection. He also works on some philosophical aspects of Artificial Intelligence and Robotics, especially connected to how experiments are conducted in these fields.

He has been chair of the Robot Exhibition at IJCAI in 2019, chair of the Robotics Track at the AAMAS in 2016, and vice-chair at IAT in 2008. He is regularly in the senior program committees and in the program committees of the most important conferences in Artificial Intelligence and Robotics (IJCAI, AAAI, AAMAS, ICRA, IROS, RSS). He edited special issues and volumes and regularly organizes workshops.

He participated and leaded national and international research projects, funded both by public bodies and by private companies.

At the Politecnico di Milano, he teaches courses on â€œArtificial Intelligenceâ€ and â€œAutonomous Agents and Multiagent Systemsâ€ in the Master program on Computer Science and Engineering and a course on â€œIntelligent Multiagent Systemsâ€ in the PhD program on Information Engineering. He has also been invited to teach courses on multiagent and multirobot systems in summer schools.
#Artificial Intelligence #Food & Agriculture #Games #Kids & Education #Robotics
C35 (pav. 9) - Politecnico di Milano - DEIB
2019
Back
Data updated on 2021-11-09 - 11.51.35 am