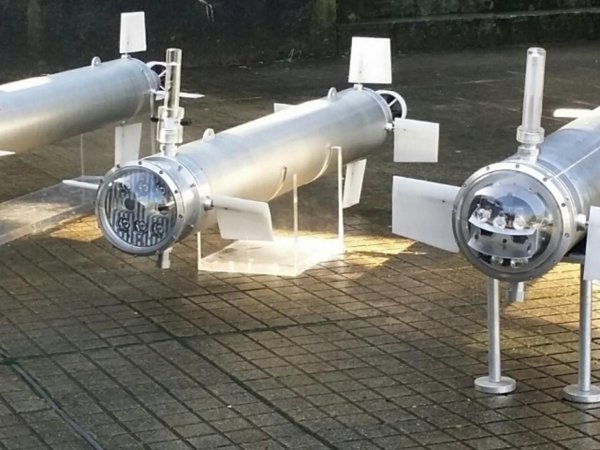 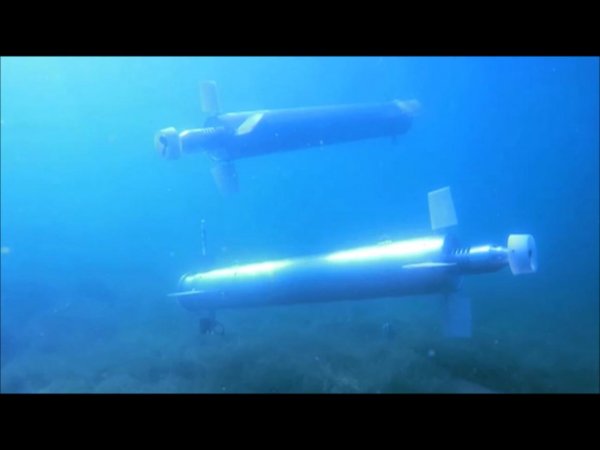 A robotic project based on low cost vessels for an underwater technology to monitor the sea and the internal waters of our world. Vessels talking each other, exchanging data, sharing intelligence. The most relevant efforts was on the swarm control and on the underwater networking technology. This last one, incorporates hybrid acoustical, laser and led technologies in an integrated approach to allow the most important of the swarm needs: the communication.
The VENUS vessel is the result of this effort, started by IIT project "seed" and developed by ENEA, Un. Perugia, Un. of Tor Vergata.
Italy
WEB FACEBOOK 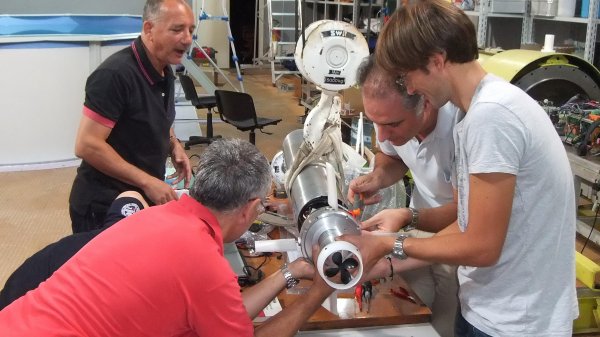 The Laboratory was founded in 1958. Among the many results of the Lab we will mention the Mascot teleoperator, one of the first teleoperators in the world for the manipulation of the radioactive material, the Antarctica Underwater robot SARA (about 6 mt in leght and able to operate autonomously up to 1000 mt in depth), the autonomous surface Antarctica robot RAS to work over the polar cup, the robot VENUS, (presented also at ONU) aimed at the realisation of low cost underwater swarms and many others
#Artificial Intelligence #Drones #Robotics
C8 (pav. 9) - ENEA
2019
Back Data updated on 2022-11-08 - 10.59.34 am