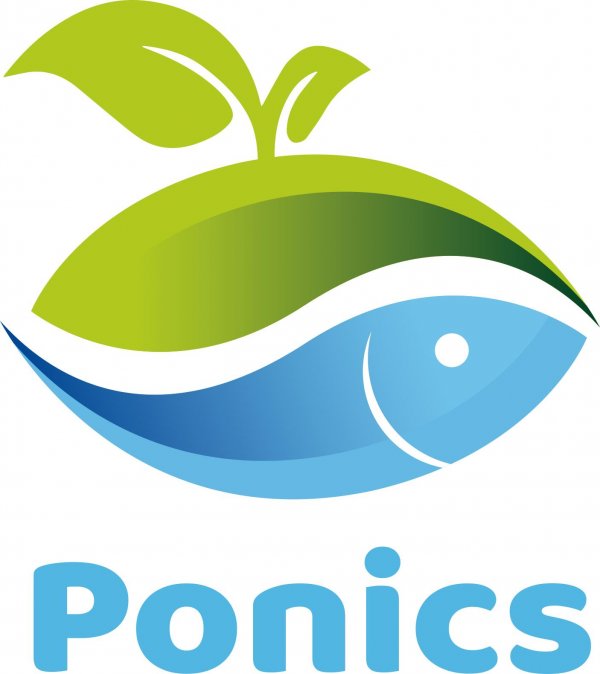 PONICS: for a sustainable growth

PONICS is a biotechnology company that designs and builds aquaponics systems, that combine fish farming with the cultivation of vegetables and aromatics, without soil, without pesticides and chemical fertilizers, without wasting water.
We designed and built modular solutions made of an aquarium, the heart of the aquaponic system, with freshwater fish (red fish, Carpe Koi, freshwater crayfish); planters for growing vegetables and aromatic plants; vertical pots for ornamental plants. The mission of Ponics is spreading a new alimentary culture, using innovative methods that safeguard the environment and guarantee healthy food for future generations.
Italy 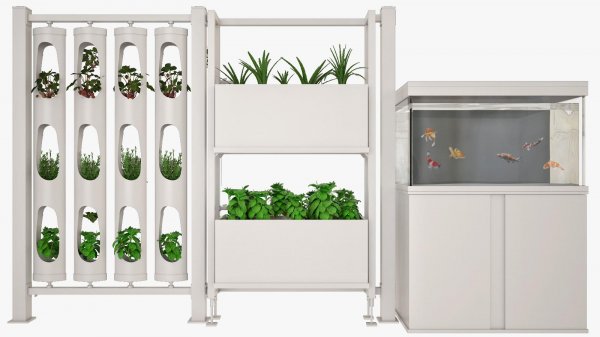 Simone Caporale, born in 1974, graduated in Economics and Banking from the University of Siena.
Immediately after graduating, achieved in 1999, he started a collaboration with Finanza & Management Srl, a management consulting company based in Siena, specialized in corporate reorganization.
In 2001 he was awarded the due diligence by CEA Spa, an electromechanical company based in the province of Frosinone, in a financial crisis.
After a first phase of Project Manager, he assumes the role of Financial and Administrative Director, until becoming in 2008 CEO.
During his tenure as CEO, he reorganized, defined and coordinated the business, management and operational processes of a metal-mechanical industrial company in crisis, up to re-launch it, bringing it from 3 million euros in annual turnover in 2001 to around 16 million in 2016.
He therefore holds the position of Managing Director of Aerostrutture Spa (an aeronautical company specialized in the construction, assembly and overhaul of components and structural parts of fixed and rotary wing aircraft) and CEO of Sysco Spa (an electromechanical company operating in the production of industrial electrical panels , industrial automation, power electronics, public information devices and construction of systems along the railway lines).
As part of these mandates, he develops specific managerial skills in the field of reorganization, relaunch and business management; assumes the position of Vice President of the CTM Network; personally manages the preparatory activities for obtaining the A.I.A., integrated environmental authorization.
After the success achieved in terms of professional goals achieved, he decided to turn his professional attention towards activities more related to the theme of environmental sustainability and the social responsibility of the company.
In 2017 he took on the role of Head of the Organization of Profima, a consulting company operating in the Project, Finance and Management sectors and at the same time he founded Ponics Srl, of which he is founder and Sole Director.
Ponics is an innovative, biotechnological start-up operating in the Agritech sector, which designs and manufactures eco-sustainable and environmentally friendly aquaponic plants, which combine the production of vegetables, aromatic herbs and officinals with fish farming.
Its mission is to spread a culture of eco-sustainability, projected to safeguard the environment, the efficient use of resources, food security, health protection and the right to food for future generations.
#Biology #Energy & Sustainability #Food & Agriculture #Science #Wellness & Healthcare
Simone Caporale
2019
Back
Data updated on 2020-12-13 - 11.41.04 pm