"Hybrid bundle with DVB-T2 receiver integrated by an Android operating system, with the possibility of using streaming services, via the internet and using a single remote control
Bluetooth + IR with integrated PVR and EPG system "
The model represented here and called MafBox IntTV, finds its place in the sector of SET TOP BOX with integrated DVBT2, in abbreviation STB + DVB, intended to add some features to the TV standard, not originally foreseen.

Starting from the needs of changing television standards, we have developed Mafbox IntTV, a hybrid decoder which, in addition to allowing the viewing of Digital Terrestrial channels, also offers the possibility of using Streaming contents (Netflix, Prime Video, Youtube, etc.) via Internet. Mafbox IntTV allows you to transform all types of televisions (old and new generation) into SmartTV.
Addressing a heterogeneous clientele in terms of age and digital knowledge, Mafbox IntTV is designed to make it easy to use for all televisions:

• It has a single remote control that also controls the functions of the device it is connected to and therefore allows you to turn on, turn off and control the volume of the television.
• It is also compatible with televisions built before 2004 (with cathode ray tube).

Mafbox IntTV concentrates several advanced functions in a single device:
• Thanks to the LiveTV application, which allows the viewing of Digital Terrestrial channels, it is possible to record and pause channels using an external device (USB stick, USB disk).
• Using the Google certified Android TV Operating System, you can access all the Play Store applications.
• With the LAN port, you can connect the device to the modem with a network cable, if you don't want to use the WIFI to make the connection more stable
• Mafbox IntTV has a webcam with integrated microphone that allows you to make video calls with friends and relatives, to read QR codes (such as instructions, medical recipes, passwords, etc.) directly from the TV through a proprietary application developed by us, it will also be possible to take photos and videos directly from the television.
• Thanks to our Smart Remote with integrated SOS button for all people in difficulty it will be possible to press the SOS button for a few seconds and all saved emergency numbers will be contacted (Family, Police, Ambulance, etc.). In addition, the data of the current position of the device will be sent to allow immediate rescue. The function can be deactivated via software for families with children or for people who do not wish to use it.

In respect of the environment, the box has a 100% ecological packaging in FSC certified paper. It is a box optimized for the size of the contents and does not need any other carton for shipping.
The package shows the ways to watch a video of support for the installation and configuration of the device independently:
• by reading a QR Code
• with NFC technology, simply by placing the Smartphone on the box
• by sending an SMS which returns a link 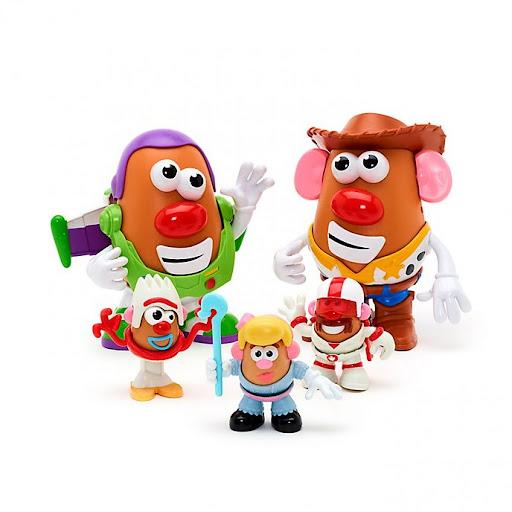 4 consultants of the company M.A.F S.R.L with the approach of the dates of the change of frequency of the Television Standards had the idea of developing a hybrid bundle by combining the possibility of using different functions. They then founded MAF INTERBOXTV SRL and the IntTV brand and filed the patent for our hybrid Bundle

Maf was born from a traditional typography, which was able to introduce the added value of continuous product innovation into its offer. In 2008 it launched the patented and registered Cartolinea® products on the market, a family of completely innovative and exclusive finishing solutions for the processing of paper and cardboard with thickened and customized inserts.