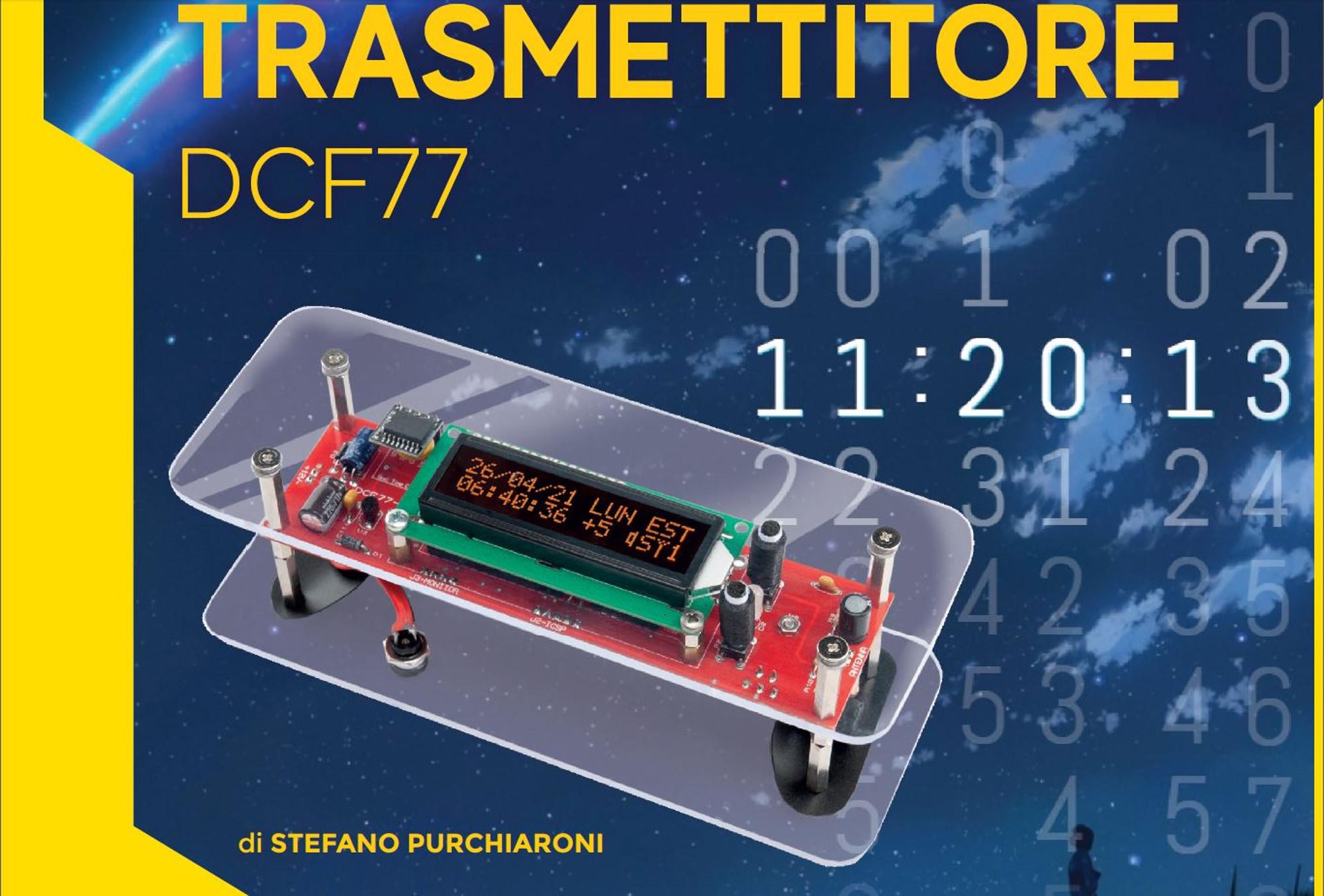 The transmitter was also presented on "Elettronica IN" last April. It generates a radio signal encoded according to the German standard DCF-77, capable of being received in a range compatible with the regulations in force on radio transmissions, and corresponding to a home or work environment. The aim of the project is to synchronize the radio controlled clocks present in the home or workplace. It is useful to overcome situations of poor reception of the native radio signal from Frankfurt, or to test DIY receivers, or even to set a non-standard time in a limited area. 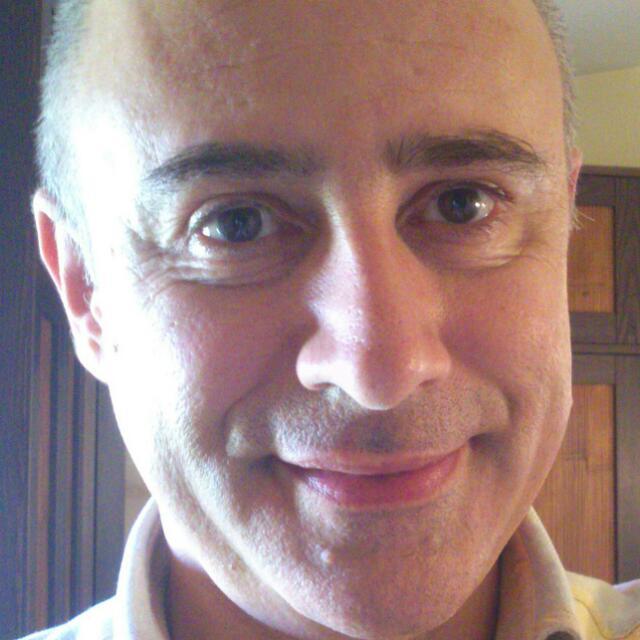 Stefano Purchiaroni was born in Civita Castellana in 1961. He currently works in a military satellite project with an important telecommunications company. In his spare time he devotes himself to the dissemination and teaching of computer science, electronics and robotics. Publish his projects on www.purchiaroni.com