The project is completed and fully functional consists of an assistance system with electric motor and battery for the muscle bicycle, the system uses a belt transmission with longitudinal ribs, the same is placed between the motor pinion (positioned under the saddle) and a special pulley fixed to the rear wheel hub and integral with it. From this brief description it is clear that the essential elements are only three: motor with pinion inside which a one-way bearing is housed, a belt in longitudinal Poly-V section "J" ribs, a pulley of suitable diameter and thickness which it has the same profile of the belt (male-female) on the outer edge, all without constraints on positioning the belt in the rotating direction. Having said that, it is understood that this system has excluded the use in mechanics of any type of gear, toothed wheels, chains or similar. A regular patent has been issued to this system with no. 0001426341. The simplicity of this system gives the bicycle on which it is mounted a high degree of efficiency, fluidity and naturalness
of use not obtainable with other systems still in circulation. The bicycle that uses this system then becomes an ebike and has a standard frame and not a dedicated frame, the proper functioning of the bike remains the same, its mechanics are not affected. 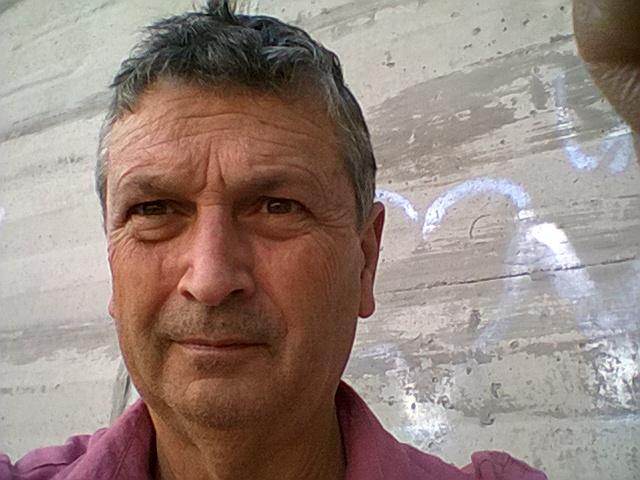