Game Over-Future C(o)ulture, conceived and promoted by VILLAM and realised together with the international platform Arshake (www.arshake.com). The aim of the project is to research and study new "cultural entities", people, objects or research from different disciplines (e.g. physics, bio-robotics, AI, agriculture, medicine) and bring these into the world of art. It is an idea that goes beyond simple interdisciplinary dialogue and becomes rather radical: a true “transplant” of research fields addressed to the preparation of future c(o)ulture, where “creativity” is equivalent to “invention” and “invention” means contributing to transformation. A spark, a sign of a genetic mutation, a change of direction, a short circuit. A different energy that also marks a change which is taking place and could constitute new lifeblood for the system of Culture. 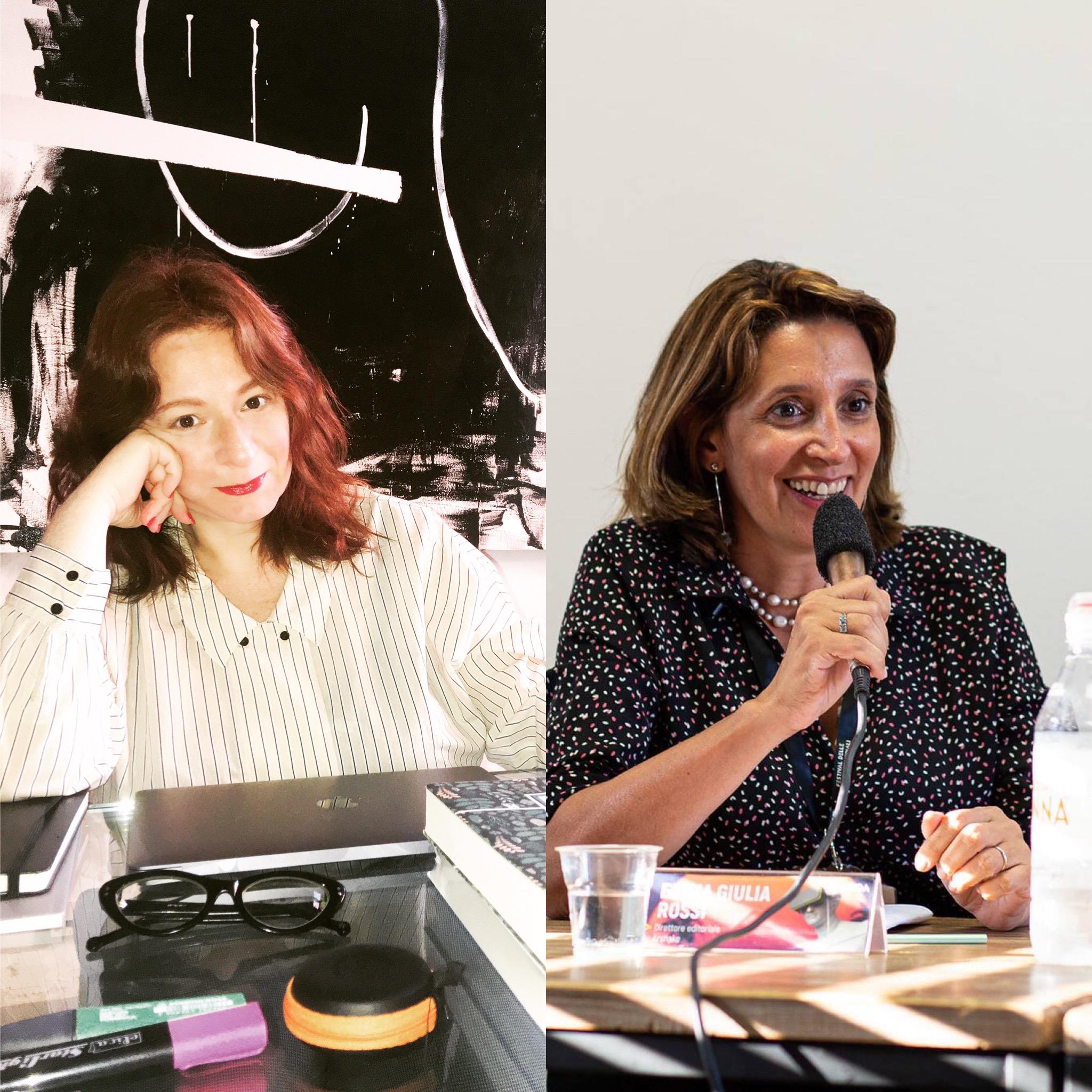 Anita Calà (Rome, 1971) is the Founder and Artistic Director of VILLAM, Cultural Association born to channel creative energies in the field of contemporary art. Founded in 2018 VILLAM was among the 9 winning independent projects of NESXT 2018 call (Turin) and the organizer of Relazioni Estetiche exhibition at the Royal Palace of Caserta, involving international contemporary artists. In 2019 it won CONTEMPORANEAMENTE ROMA call with the project L’inaugurazione. In the same year VILLAM presented an event at MACRO Museum and a group exhibition during the 58th Venice Biennale, at the Giudecca island, with established and emerging Italian artists.
Calà express herself with various mediums, including video and photography. She obtains important awards in prestigious institutional competitions and galleries such as: MAXXI, CACT, CRAB, MACRO, University of Toronto, ALT (BG), TRIENNALE di Milano, PERMANENTE, AAM, Arte Fiera, ARTVERONA, VIDEOYEARBOOK, CRANE ART (Philadelphia), MAMBA, Museo Tarii Crsurilor (Romania), GULAG Museum Moscow, Biennial of Fin du Mondo in Buenos Aires with residence, and Valparaiso (Chile), MONA (Detroit), BoCs Art and the Royal Palace of Caserta. She has recently curated the exhibition Riattivando Videografie at the Royal Academy of Spain (Rome).

Elena Giulia Rossi(Arshake) lives and works in Rome as an independent researcher, editorial director of Arshake.com, and Adjunct professor at the Rome Fine Arts Academy of Net Art and Theory of Multimedia Art. Her research and experience have been addressing contemporary art and its relation with technology, oscillating between tradition and modernity, and under a socio-anthropological perspective. She has been collaborating with different galleries and institutions in Italy and abroad, such as the MAXXI Museum (2003-2012), P.S.1 Contemporary Art Center (New York 2001); The Renaissance Society at The University of Chicago (2002); the Joan Flasch Artists’ Book Collection at The School of The Art Institute of Chicago (2002), and Studio Stefania Miscetti (Rome 2003- 2004). She has been invited to give lectures and presentations at seminars, conferences and symposia in Italy and abroad. She writes regularly for catalogues and magazines. Among her curated projects are: “NETinSPACE (MAXXI, Rome, 2010-2011); The Quadrilateral Biennial (curator for the Italian participation, Rijeka, Croazia 2010); "NetSpace" (series of cicles and events - MAXXI, Rome 2005-2008). She is the author of Archeonet (Lalli: Siena, 2003), and of Mind the Gap. La vita tra bioarte, arte ecologica e post internet (postmedia.books). Arshake. Reinventing Technology (www.arshake.com) which she founded in 2013, has being partner of VideoBrasil, Arebyte, media partner of Sonar + D (2016-1017), ART*SCIENCE (2018), Insight magazine, the European platform EMARE (2019 – ongoing) and it as involved in a variety of editorial projects in collaboration with a variety of institutions, such as Terna Prize, Romaeuropa Festival and Fine Ars Academy in Rome, VILLAM, Rome.