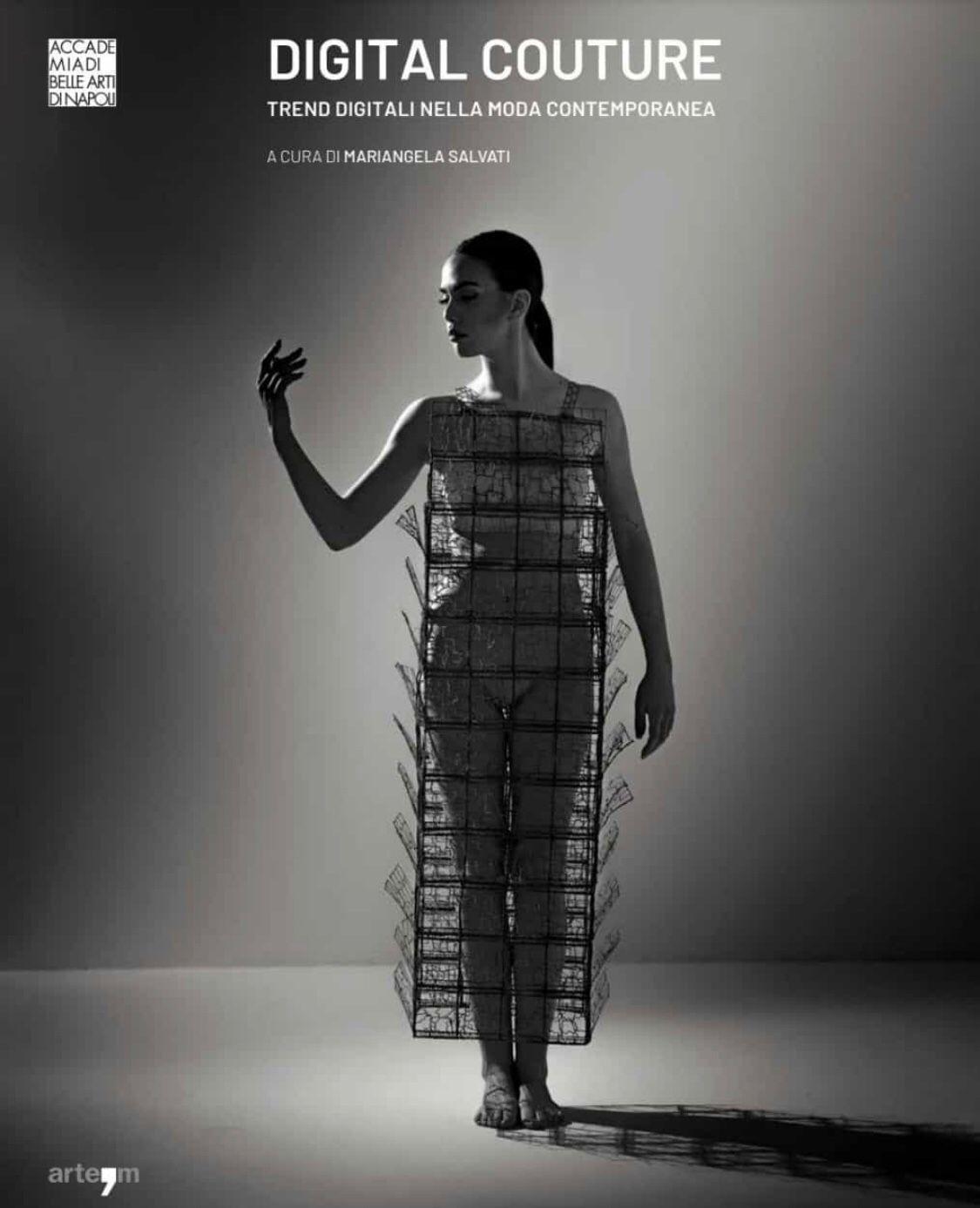 Innovation is intended as a training tool, which intent is to promote activities in a digital key, aiming every year to renew training offers, increasing collaborations with important educational institutions, universities and companies from time to time.
Among the projects carried out are exhibited "Digital Couture", in collaboration with the Fashion Design Course of the Academy of Fine Arts in Naples, from which a catalog was born, and the activities carried out with the schools of the province of Frosinone aimed at the use of art and archeology through acquisition techniques and digital fabrication. 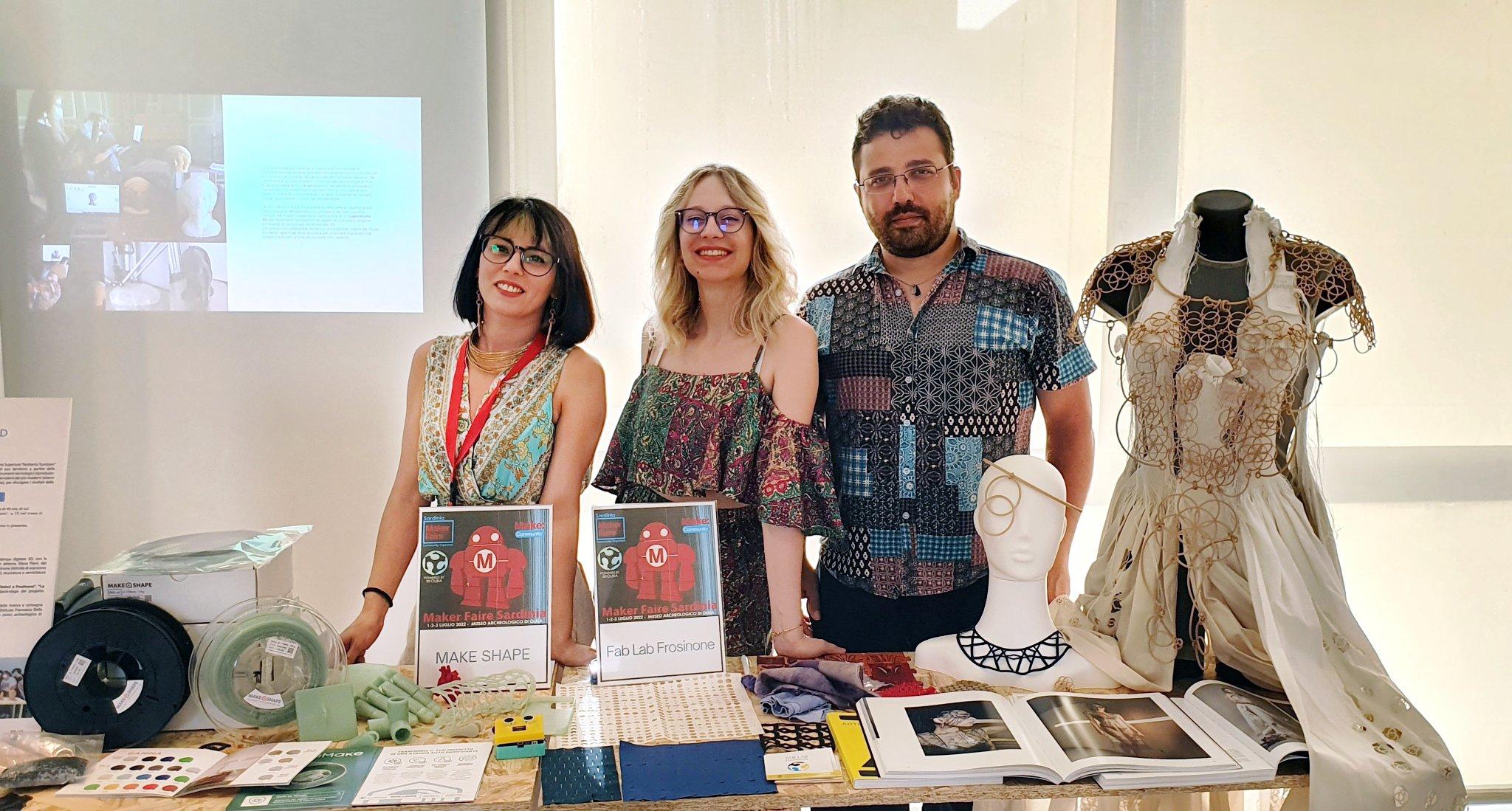 1.Elena Pierri - Industrial Designer, expert in design, CAD modeling, 3D printing and modeling. Since 2014 she has been in collaboration with the FabLab of Frosinone Aps, to date she is its President. The potential of digital manufacturing experimented in the FabLabs provided the basis for founding Make a Shape, active since 2016 in the production and supply of filaments for 3D printers, design and prototyping. She is the organizer and tutor of educational projects for educational institutions and universities. She is the artistic director of the toy museum "La Memoria Giocosa".
2.Nader Al Khatib - CAD Engineering Expert, at the age of 14 he started using Autocad to design and produce components for 2-stroke engines. At 24 he studied electronics and programming to file a patent on the balancing of li-po cells, rated 5/5 by the European commission. At 26 he contributes to the foundation of the Fab Lab Frosinone of which he is now vice president and head of Arduino courses. Several CATIA V5 courses introduce him to the world of industrial automation design, and he will soon become a teacher of those courses himself with various SolidWorks certifications. He combines twenty years of 3D CAD and programming skills to create parametric-variational projects.
3.Sara Muscolo - Product & Service designer, obtains a master's degree in Product & Service Design at La Sapienza in Rome, after a previous bachelor's degree in Industrial Design, a period in which she began her relationship with the FabLab in Frosinone, starting first as collaborator, to then cover the role of advisor of the board in the following years. She worked as a Product Designer and UX Researcher, and is currently a PhD student in Planning, Design and Architectural Technologies, with a specialization in Product Design.
4.Elena Papetti - Architect, founder in 2020 of the multidisciplinary studio DePapel, Elena graduated in 2013 at the Faculty of Architecture "La Sapienza" University of Rome. She deepen her research in the recovery of abandoned industrial areas and their redevelopment. You currently work as a freelancer in the field of architecture, design and digital manufacturing. In 2015 she approached the world of Fab Labs and in the same year she graduated from Fab Academy specializing in Digital Manufacturing and Rapid Protyping techniques. As an Expert Maker, she operates electronics, mechanics and IT. She carries out cad design training, 3D modeling and rapid prototyping techniques. From 2017 to 2019 directed the FabLab Frosinone holding the position of President. She collaborates with the Italian-Spanish network of the ITMAKES project, and has active relationships in the international networks Fab Lab and Fab Kids.