BABELINO is a night lamp for children which, by means of an integrated MP3 player, tells stories in foreign languages that can easily be downloaded from the internet, through the stories the children can learn new languages.
BABELINO has WI-FI: it can be connected to the internet and stories can be selected from a varied list and can then be downloaded and listened to. It also has a USB connection for charging and an SD port where other mp3 tracks can be recorded and played (your own voice, a special tune, a song, etc.).
BABELINO is modular: it can be made to resemble your favourite animal from a selection of eight available (panda, moose, dog, elephant, cat, penguin, sheep, rabbit), it is very easy to change it to another animal whenever you want by means of the easy â€˜screw and unscrewâ€™ function.
BABELINO is made of ParapanÂ® poplar plywood and 100% natural cotton and is made in Italy. The materials employed arenon-toxic, biological and recyclable.
BABELINO is an open source: the instructions for assembly and the project files can be downloaded and used to put the lamp together and adapt it to suit your own requirements.â€‹
Italy
WEB FACEBOOK TWITTER 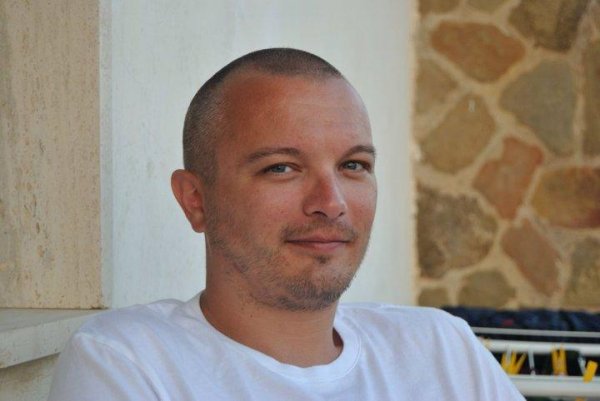 toyvision is a studio that designs, crafts and sells educational, interactive and open source toys.
#Kids #Open Hardware Business #Digital Fabrication
U28 - BABELINO
2015
Back Data updated on 2022-11-08 - 10.59.34 am