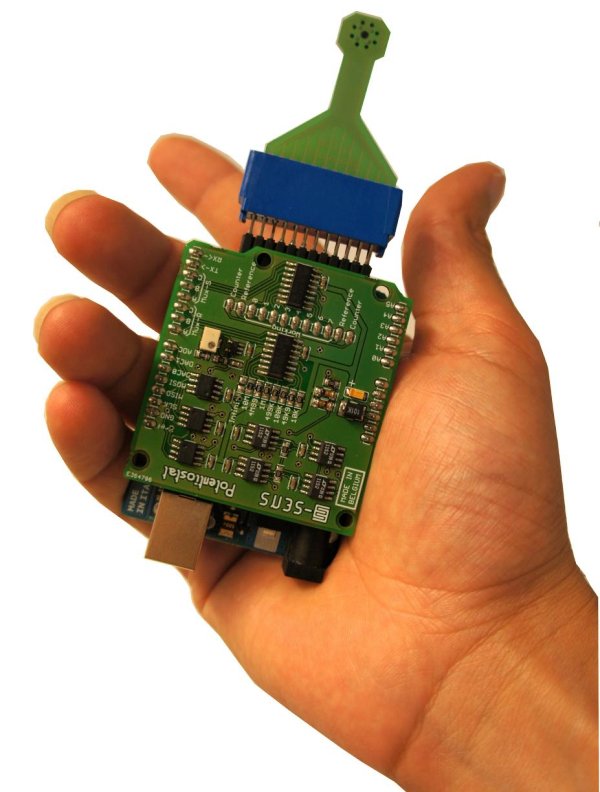 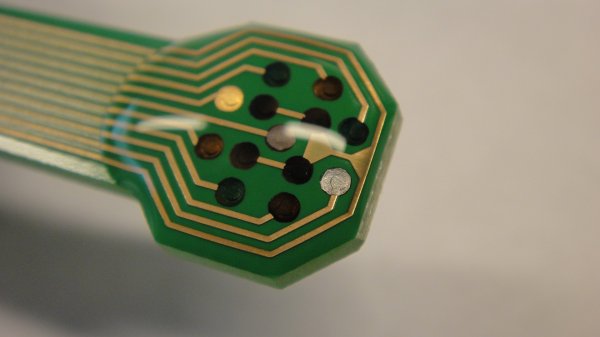 After having developed a shield for biomedical application I now want to share the device I made to reconcile electricity and electronics with water in a fun and intuitive way. Electricity and chemistry meet in a well known scientific field called electrochemistry. As a project, I would ultimately like to sell and share this shield technology openly, to allow users to suggest their own approaches for better promoting the cultivation of electrochemistry. To vamp up this approach and make it more appealing, I propose a first application that can essentially be described as an â€œelectronic tongueâ€; basically a device capable of memorizing the taste of drinks.
Belgium
WEB TWITTER 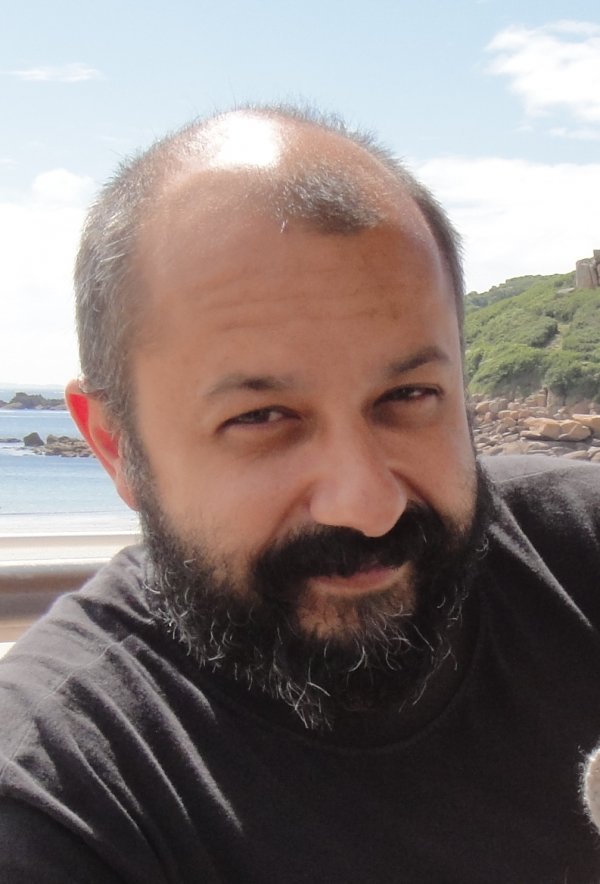 Sami Yunus (born 1973), Senior scientist at the UniversitÃ© catholique de Louvain (UCL), Belgium. After obtaining his master degree in chemistry (1997), he accomplished a PhD in photochemistry concerning organic molecular probes for trace metal detection by fluorescence spectroscopy at the UniversitÃ© Libre de Bruxelles (2002). After two post-doctorates in the field of new material and new strategies for OLED and organic solar cells at the Consiglio Nazionale delle Ricerche (Milano â€“ Italy), he joined the Physical-Chemistry and Physics of Material group in 2004. His current research concerns the conception of new types of electrochemical micro and nano biosensors based on new materials and electrochemical methods.
#Food #Electronics #Micro and Nano Technologies #Tools for Makers
B28 - The ESENS Electrochemical tongue
2015
Back Data updated on 2022-11-08 - 10.59.34 am