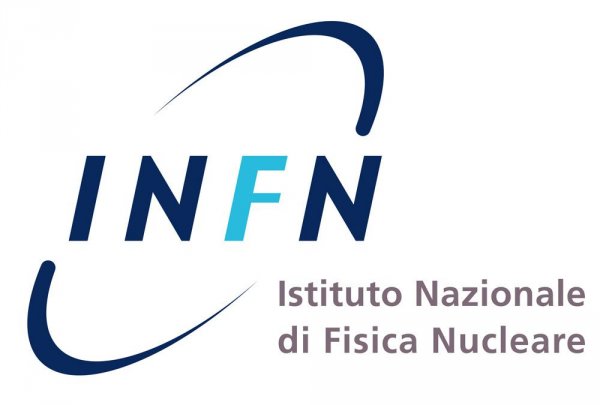 The National Institute for Nuclear Physics (INFN) is the Italian research agency devoted to the study of the fundamental constituents of matter and the laws that govern them, under the supervision of the Ministry of Education, University and Research (MIUR). It promotes and conducts theoretical and experimental research in the fields of subnuclear physics, nuclear physics and astroparticle physics. All INFNâ€™s research activities are undertaken within a framework of international competition, and in close collaboration with Italian universities on the basis of solid academic partnerships spanning decades. Fundamental research in these areas requires the use of cutting-edge technology and instruments, developed by the INFN at its own laboratories and in collaboration with industries.
Project n. 1. ArduSiPM: A low cost handled device to detect cosmic ray and nuclear radiation.
ArduSiPM is a a Arduino Due shield to detect single photons (light quanta). Coupled with crystal scintillator, the system can be used as a sophisticated detector system for nuclear or cosmic radiation.

The necessity to use Photo Multipliers (PM) as light detector limited in the past the use of crystals in radiation handled device preferring the Geiger approach. The Silicon Photomultipliers (SiPMs) are very small and cheap, solid photon detectors with good dynamic range and single photon detection capability, they are usable to supersede in some application cumbersome and difficult to use Photo Multipliers (PM). A SiPM can be coupled with a scintillator crystal to build efficient, small and solid radiation detector. A cost effective and easily replicable Hardware software module for SiPM detector readout is made using the ArduSiPM solution. The ArduSiPM is an easily battery operable handled device using an Arduino DUE (an open Software/Hardware board) as processor board and a piggy-back custom designed board (ArduSiPM Shield). The Shield contains all the blocks features to monitor, set and acquire the SiPM using internet network.

Project n. 2: System for accelerator beam profile reconstruction using ArduSiPM.
A scintillating finer is moved and controlled by an Arduino equipped with ArduSiPM Shield, giving rise to a scanner for charged particles.
Particle beams used in the study of high energy physics or in nuclear medicine need to reconstruct their lateral profile by means of light, compact, easy-to-use and removable measurement equipement.
The Silicon Photomultipliers (SiPM) are small and cheap photodetector with very high efficiency. A scintillating optical fiber and a SiPM can be easily put together in order to obtain a particle detector which covers only a small fraction of the beam.
If we move the small detector through the beam during a data acquisition the profile of the beam along the direction of movement will be recreated. This is similar to the process of an optical scanner.
Since there is a radioactive environment close to a particles beam a remote readout and control system are needed.
The Arduino Board with two shields are used for this purpose. The ArduSiPM shield is a custom shield designed by INFN Rome that implements the control and readout system for the SiPM. A commercial ethernet or WiFi Arduino shield complements system with internet connection. A web server with a HTML control panel is written in the Arduino. In this way the system contains all the features to monitor, move, and acquire the SiPM using internet network. The whole system can be powered by a battery pack or a small commercial power supply.
Italy
WEB FACEBOOK TWITTER
#Arduino #Cultural Heritage #Education #Internet of Things #Open Source #Science
I11 -
2015
Back Data updated on 2022-11-08 - 10.59.34 am