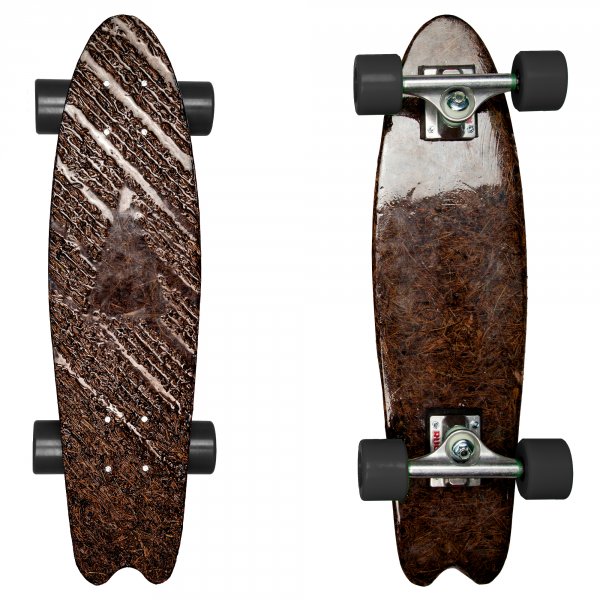 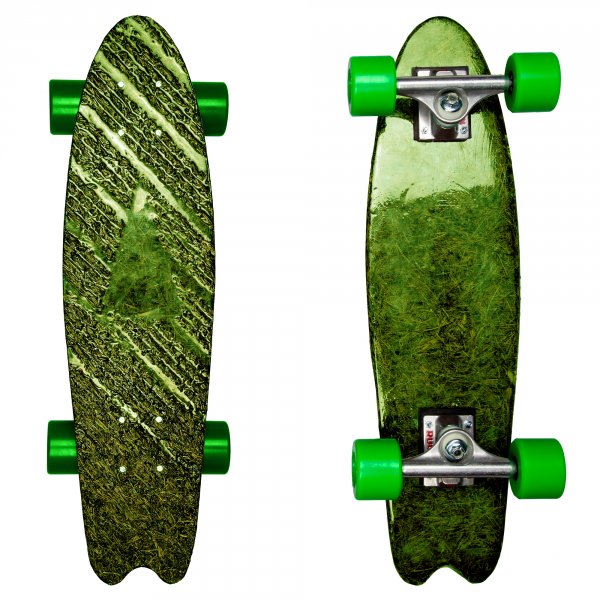 It's rooted in the territories in which we live, with their several alternatives.
It's a constant search for alternatives to modern materials.
It's a utopia; thinking to break free from the unbridled use of wood.
Itâ€™s a virtual shop, design side by side with the user.
Itâ€™s attention to a highly craft product.
Who has never sunk his own hand in a bed of pine needles? We consider them useless, to be disposed of. And it's from here that our studies on the material start.
What to do? "If it really worked we could easily redefine many fields of design."
From here comes the idea of a line of tailor-made skateboards, for a new mobility.
This is â€˜NI:DLS. 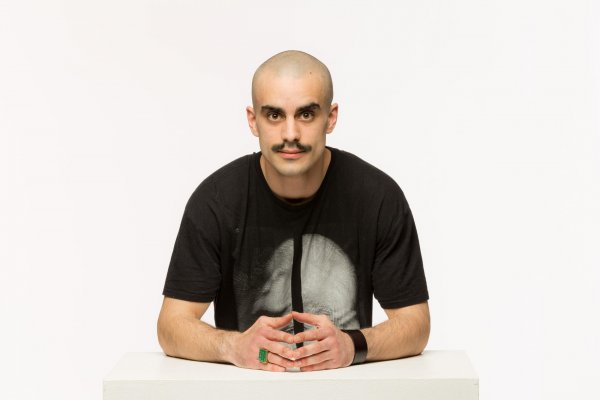 A 23 years old digital craftsman from Rome.
Initially he studies Interior Design at IED in Rome.
Here he faces design world for the first time.
He immediatly discovers a tight passion for architecture, above all sacred architecture, and for light.
During his studies he practices in several offices in Rome, dealing with architects and engineers.
He designs the walking on the side of the Elbe, in Hamburg, and a room for the Hotel De Russie, by RoccoForteHotels, in Rome.
He degrees with the highest grades and he wins a scholaship for the first master in digital craft by Samsung in Italy, Milan: Samsung Maestros Academy @IED.
He moves to Milan.
He meets pros from all over the world: Enrico Bassi, David Orban, Massimo Temporelli. Some of these people make him grow as a person and a professional.
Here he develops his idea for a skatebord brand tailor made, made of pine needles, based on digital fabrication.
During this course he tries and makes many mistakes, but he succeds in finishing his product, which gives him the possibility to be selected among 12 partecipants to go to the official Samsung presentation.
A resin accident brings him even closer to his project. That is when NI:DLS was born. During the Milan Forniture Fair he presents NI:DLS in Samsung District's areas, where it will remain on show for the next month.