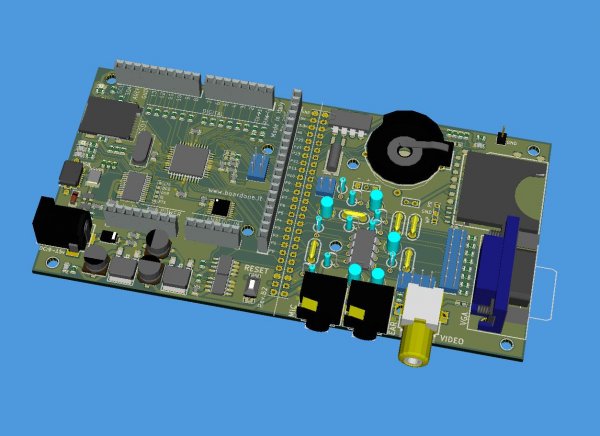 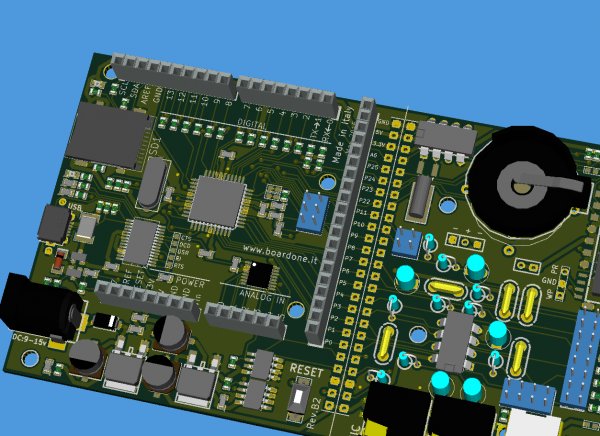 BoardOne is a multicore development system @ at 80 Mhz clock. Can execute multitasking applications using shared hardware resources (memory, pins). The CPU have 8 COGs with 32k of shared RAM plus 32k of EEPROM. Hardware peripherals are emulated via software (SPI, I2C, serial). BoardOne is provided with a connector compatible with Arduino Shields. The board is equipped with micro-SD card slot (core side) and on the right side, with a few components soldered by you, perform more awesome features like VGA, TV video signals, AUDIO stereo out, microphone, RTC and a second SD slot.
Italy
WEB FACEBOOK TWITTER 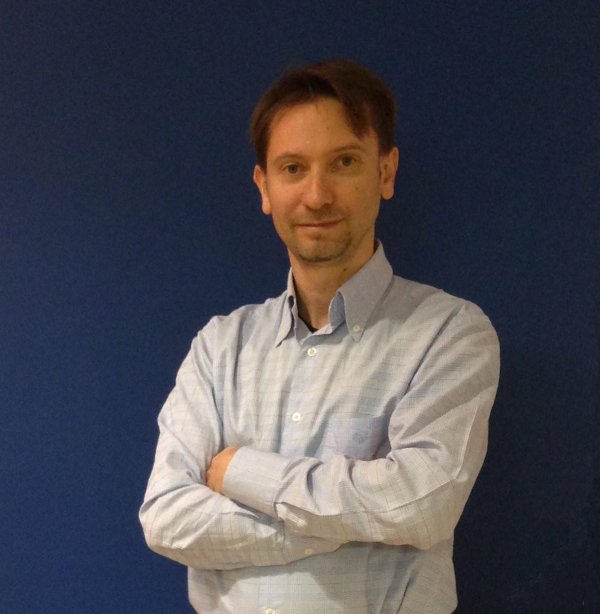 Mauro Cerelli, born in 1971, has been, since young, attracted from electronic components, and computer programming. During last 25 years he had the opportunity to work with microcontrollers, learn and work with multiple programming languages like C/C++, microcontrollers assembly programming and languages for web site developing. During last 10 years has managed an internet developers community with more than 10.000 users. Since 1992 he's working in an airline company as elecronic designer, system manager and software developer for Avionics computers.
#Electronics #Tools for Makers #Startups
G26 - BoardOne
2015
Back Data updated on 2022-11-08 - 10.59.34 am