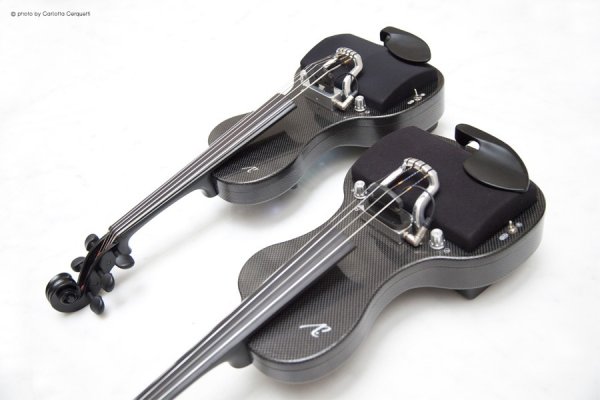 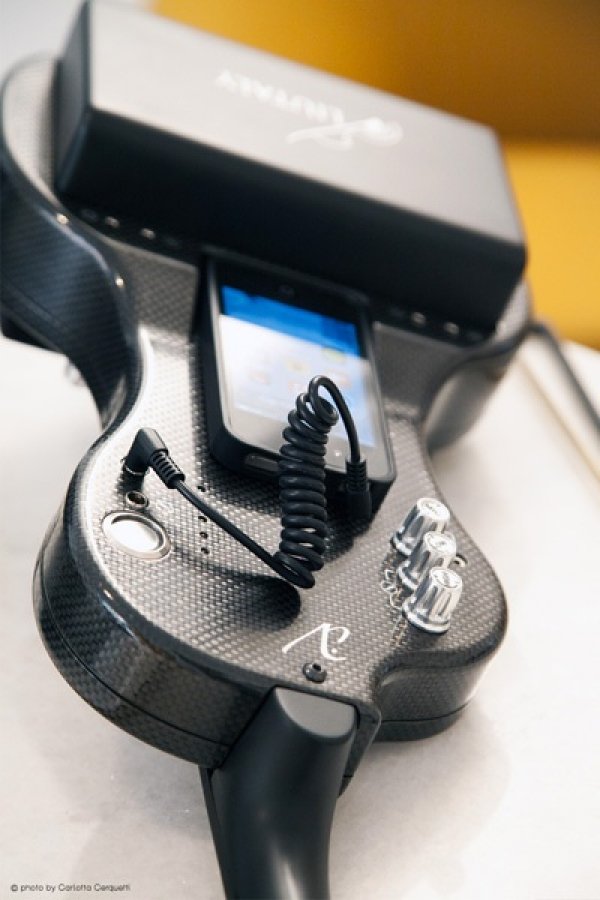 Our Electronic instruments are fully Smartphone/Tablet/Computer interface-ready. "All in one Instrument" features: 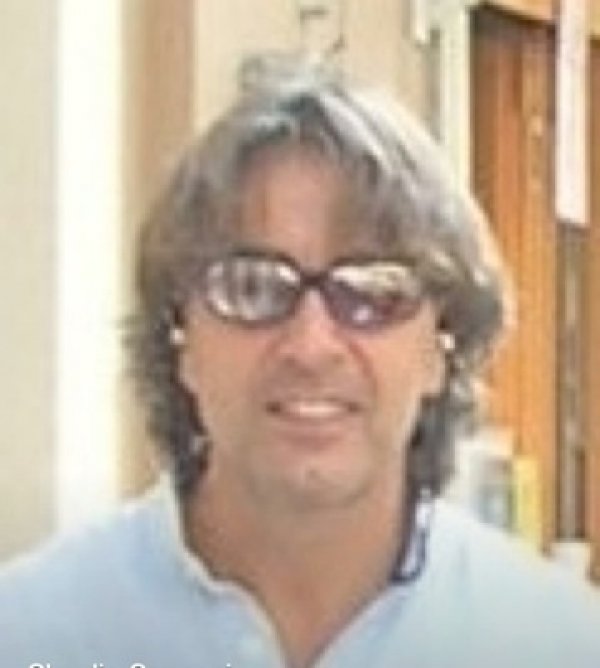 An accomplished classical musician, Capponi has also performed with chamber music ensembles such as I Musici,[1] I Virtuosi di Roma, Complesso da camera di Santa Cecilia, Orchestra da camera di Santa Cecilia, and Quartetto Filarmonico di Roma, and has toured such music theatres as the Accademia Musicale Chigiana in Siena and the Mozarteum University of Salzburg, with soloists such as Mstislav Rostropovich and Uto Ughi.

In Italy he has also taught at the Conservatorio di Roma, Pescara and Terni.

In the pop and rock world he has performed live with Angelo Branduardi,[2] Riccardo Cocciante, Richie Havens and Stephen Stills.

Capponi is also a writer of music for commercials, having scored the TV advertisements for Telecom Italia, Enel, Alfa Romeo etc.

Continuing a family tradition of luthiers, he founded LIUTALY in 2014, a startup company which designs and manufactures "iV" violins and "iC" cellos that integrate and interact with the most recent technologies, smartphones and tablets, to produce alternative sounds.